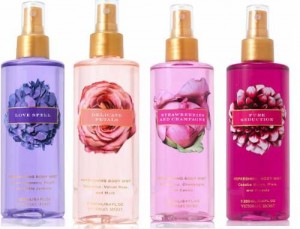 On the pictures, we have two bottles of Victoria's Secret Body Mist in Pure Seduction, can you tell which is the original and which is the fake? At first glance, they seem similar, but there are several details that we can spot differentiating the two.

1. the cap – the cap of the original is clear, while the fake is slightly tinted. 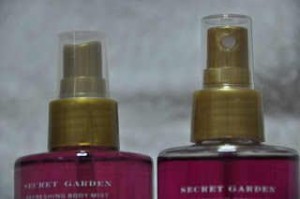 2. The sprayer – the sprayer of the original shimmers/sparkles, while the fake is shiny, but plain, no shimmering effect. And also, just below the sprayer, in the original, there are three small grooves for a solid closure of the cap, while in the fake, there is only one big groove for the cap closure. 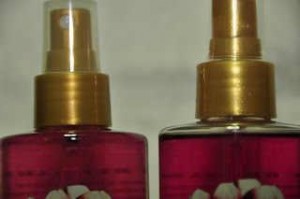 3.The inside tube – the tube of the original is slim and the spring on the top part is visible, while on the fake, the tube is wider, less clear 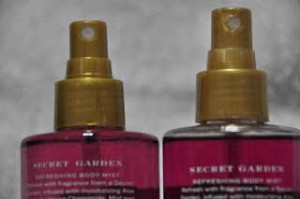 4. The content – if you smell straight from the bottle, you can smell the alcohol in the original, being that its alcohol-based, while the fake, seems to be water-based. 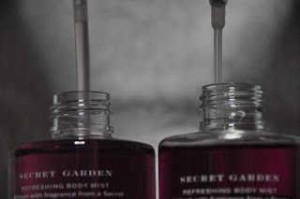 …as for the sticker, its frightening, but the are nearly the same. There are slight differences in the print of the fonts, but barely. We also noticed that the bottle of the original is softer than that of the fakes. 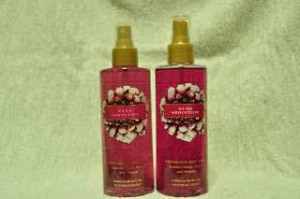 We hope this has helped the consumers in seeing the differences between the original and the fake, and we also hope this helps for sellers who stay true in selling original fragrances