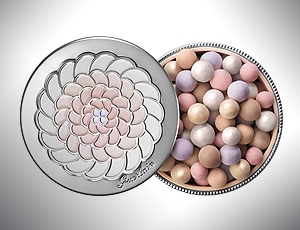 Everyone can purchase fake Guerlain Meteorites so that I could write this post and inform those who could be looking for second hand Meteorites. You can find some legit products on Amazon

, but you'll also come across a lot of counterfeits too. It's NEVER a good idea to use counterfeit makeup, even if it seems okay. You don't know what could be in it, anything from plain flour to toxic compounds. Who knows? You don't.

So here I'm going to point out the differences between the fake and the real deal. It may be hard judging from seller photos, because they can be stolen images of the real thing, but what you receive is not what was pictured. 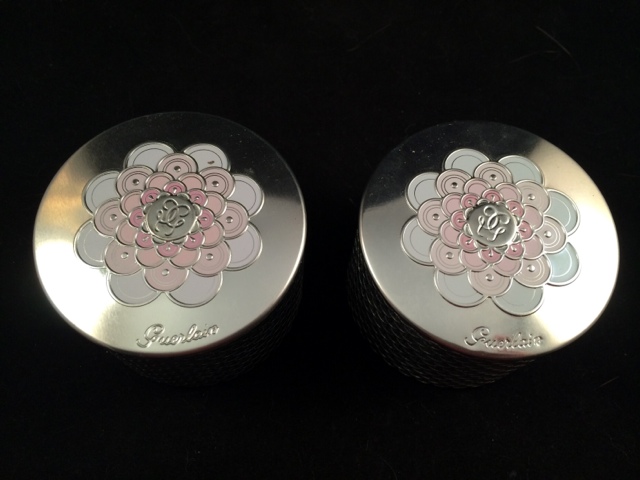 In the image above and the images below, the fake will be on the left and the real will be on the right. Here you can see that they look fairly similar. But the embossing on the real Meteorites is raised high while the fake feels very flat. It's not easy to see, but if you feel it with your hands, you can tell an immediate difference. The Guerlain name is also embossed deeper in the real product's lid, while the fake was more shallow. 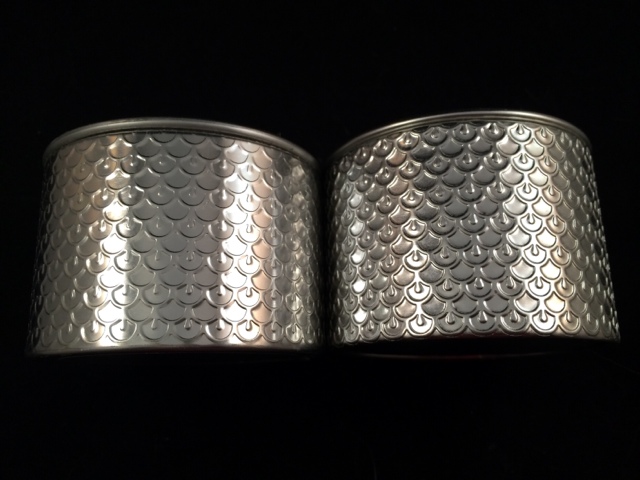 Here's the images of the container. You can obviously see that the real Meteorites on the right have higher raised embossing which is definitely more detailed than the fake on the left. All of the embossing on the fake Meteorites are barely raised and almost flat. 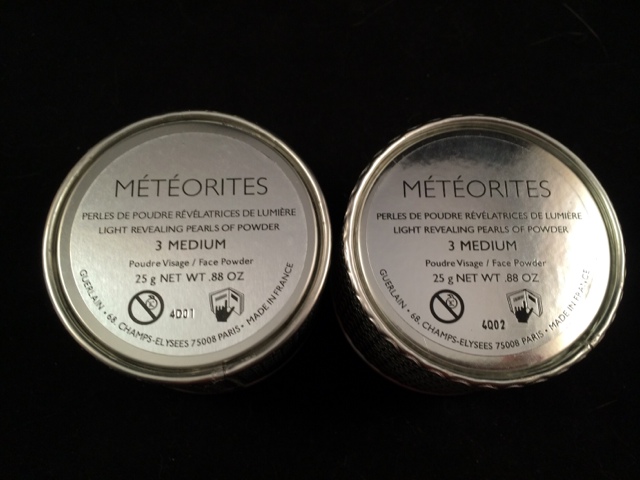 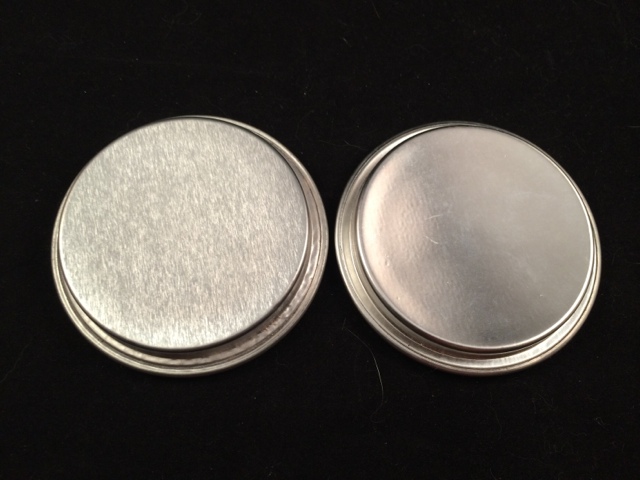 Notice that the real Meteorites cap has a smooth finish while the fake appears to have a brushed metal finish. If you look closely, you can see that the lip of the fake lid is bumpy and uneven. The real lid is smooth everywhere. 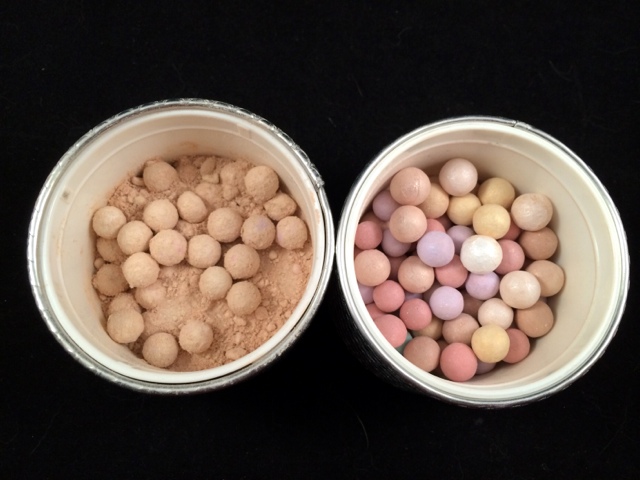 Clearly you can tell which one is fake when you open the container. The fake I received came completely crushed with no colored pearls. The real Meteorites also smell like candy, the fake actually smelled like paint thinner. Would I put this on my face? HELL NO! If you look at the lip of the container, you can see where the fake metal's embossing doesn't end, whereas the the metal embossing of the real deal definitively ends at the lip.

Overall, without taking the obvious crap inside into consideration, the container of the fake Meteorites felt incredibly cheap. The lid was difficult to remove and the metal felt thin. The lid on real Meteorite containers fit perfectly into place, but they come off easily. You shouldn't have to use any force to open it up. But the fake had me prying at the lid to get it open.

These both are for the basic Meteorites formula (the newest formula). Limited edition Meteorites aren't as abundant in fakes, but they do exist. But generally speaking, a real container of Meteorites will feel well made. The embossing and decorations should be clearly embossed with every detail made with perfection.