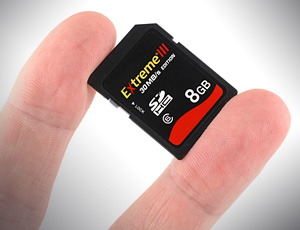 As fake memory cards have now proliferated throughout the marketplace, it is important to be able to spot a fake. This page includes methods to spot fakes, and examples of fake cards.

Why should you care?

So how can we spot the fake? 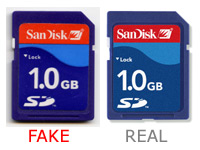 This particular card was also missing a notch, making it quite easy to spot: 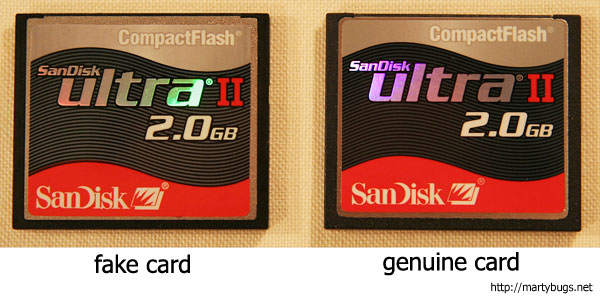 Note the faded red print on the back, and the “TM” next to “CF” at the top right side on the fake: 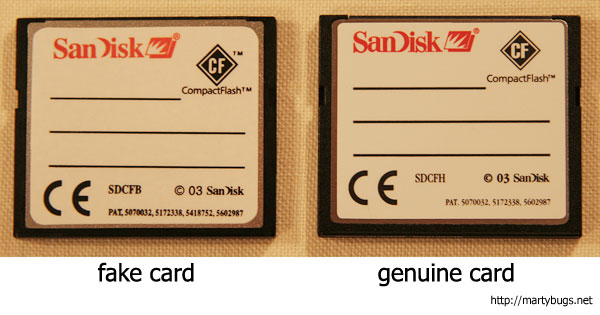 Note there is no serial on the bottom of the fake (serial blurred on the real one):

Note the fake box has no hologram: 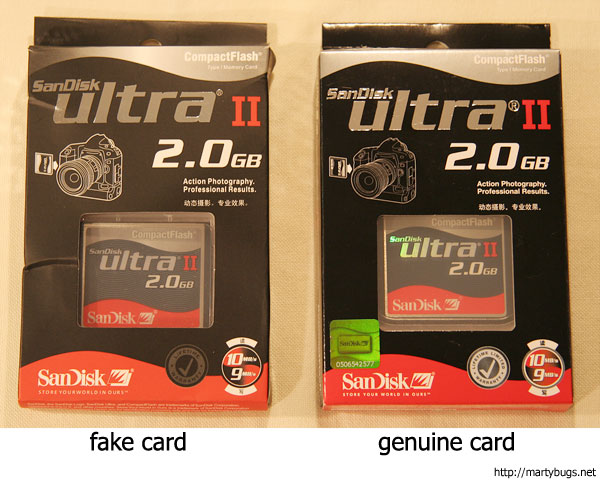 Note the poor print and alignment of label: 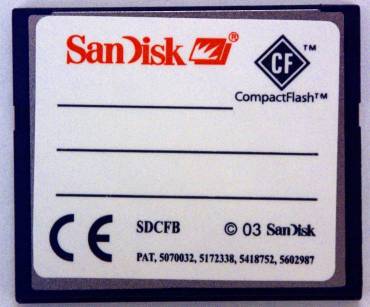 Note the poor quality workmanship on edge, print quality and alignment of text:

Note that the fake card has poor quality printing and does not have the same various extrusions and intrusions as the genuine card. With the number of lips and dips on the genuine card it isn’t difficult to spot the fake.

Note there is no hologram sticker 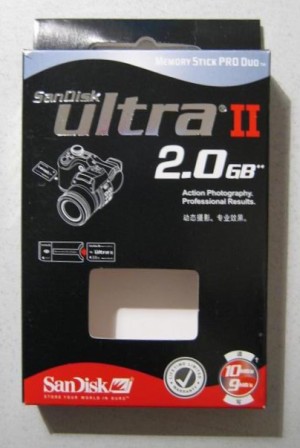 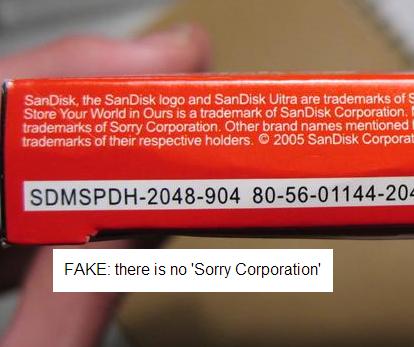 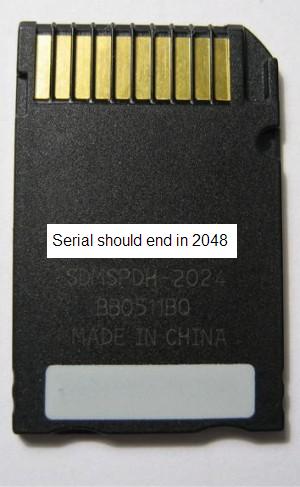 Note that the front of the card looks very similar to a real card. 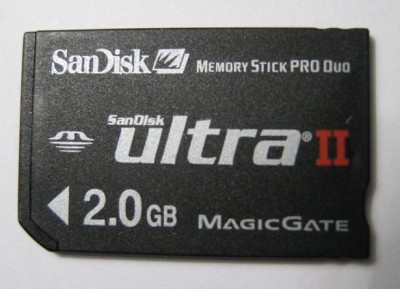 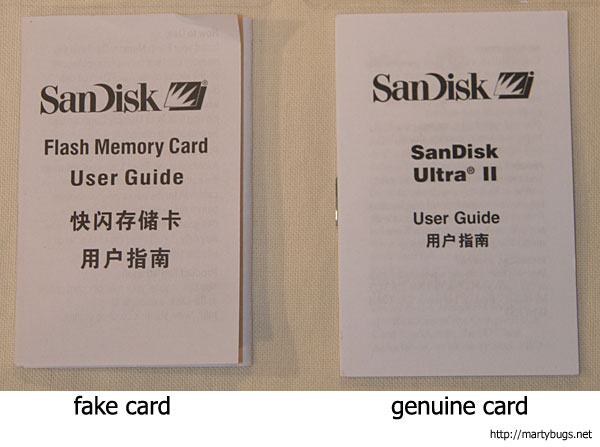