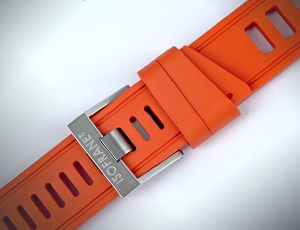 Wide-known and respectable from 1960s, watch band maker Isofrane almost abandoned over decades until being ressurrected in 2010. Since then it became some style standard in diver watch straps. And like every demanded product, Isofrane bands have clones.

There are some straps selling here and there, that looks similar to Isofrane and even claimed as it. But in real life they usually poor made and have visible issues.

1. No Isofrane markings. Totally noname or strange naming inside 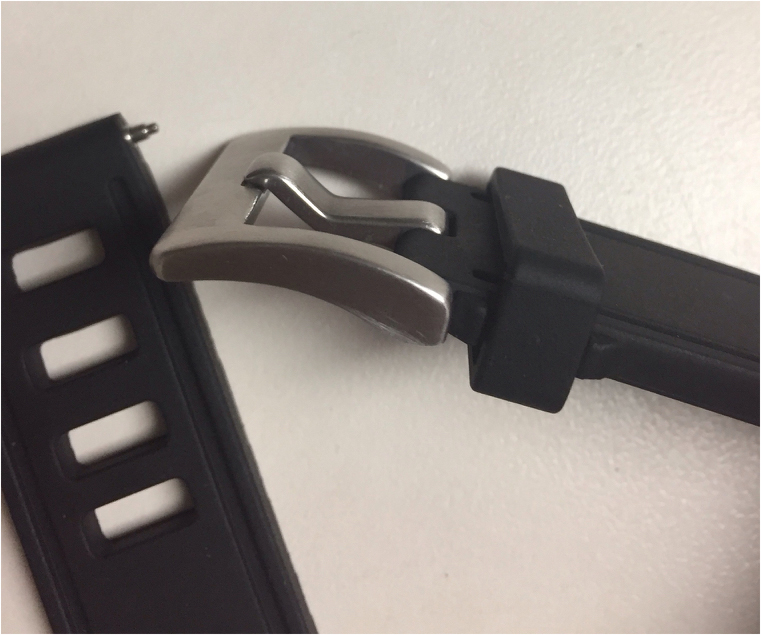 There are lots of alternative strap makers on the market who offer rubber bands. From famous Bonetto Cinturini and Hirsch to niche makers and watch companies: WatchGecko, Borealis and Obris Morgan.