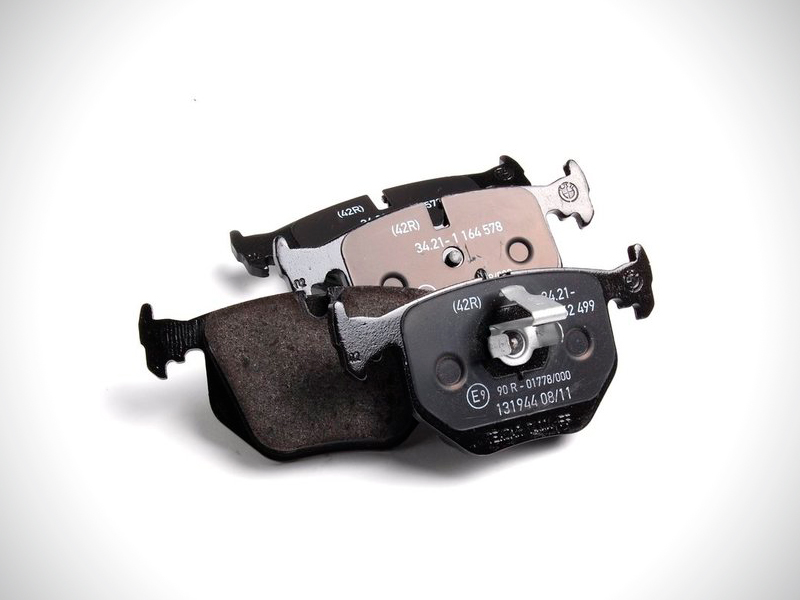 The FCAI has issued a warning to motorists to be wary of counterfeit car parts that don’t perform at the same level as genuine and quality non-genuine aftermarket items.

The announcement comes after Mercedes-Benz seized fake brake pads in Germany and performed testing of the counterfeit pads in comparison to non-fake parts.

It found that in emergency stops from 100km/h cars fitted with bogus items ‘ploughed through safety cones representing pedestrians and other vehicles, at high speed.’

The German maker also said that during simulated high-speed braking and long hill descents, braking effect was decreased to levels that may leave motorists unable to slow or stop. 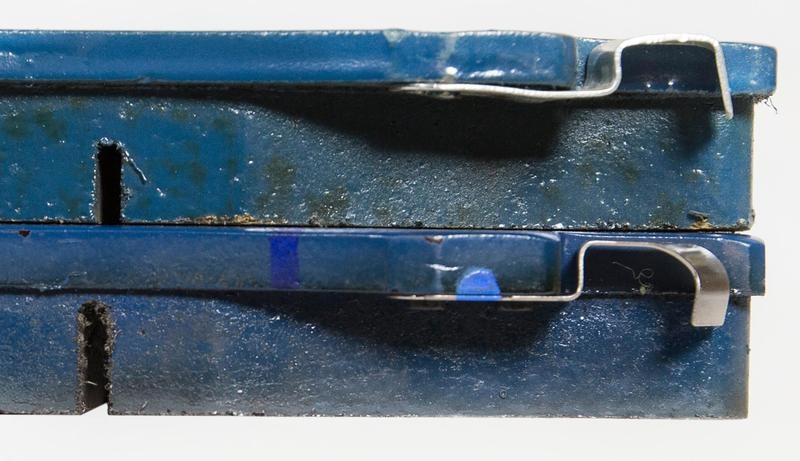 Fake brake pad is on top, genuine on the bottom.